We attended a PR photocall at Georgian country estate Middleton Lodge, in North Yorkshire for the National Lottery to photograph Allan Prettyman from Darlington, who won £423K from Fridays EuroMillions thanks to a Lucky Dip ticket bought from his local shop.  The story got plenty coverage in the local press which keeps the client happy. 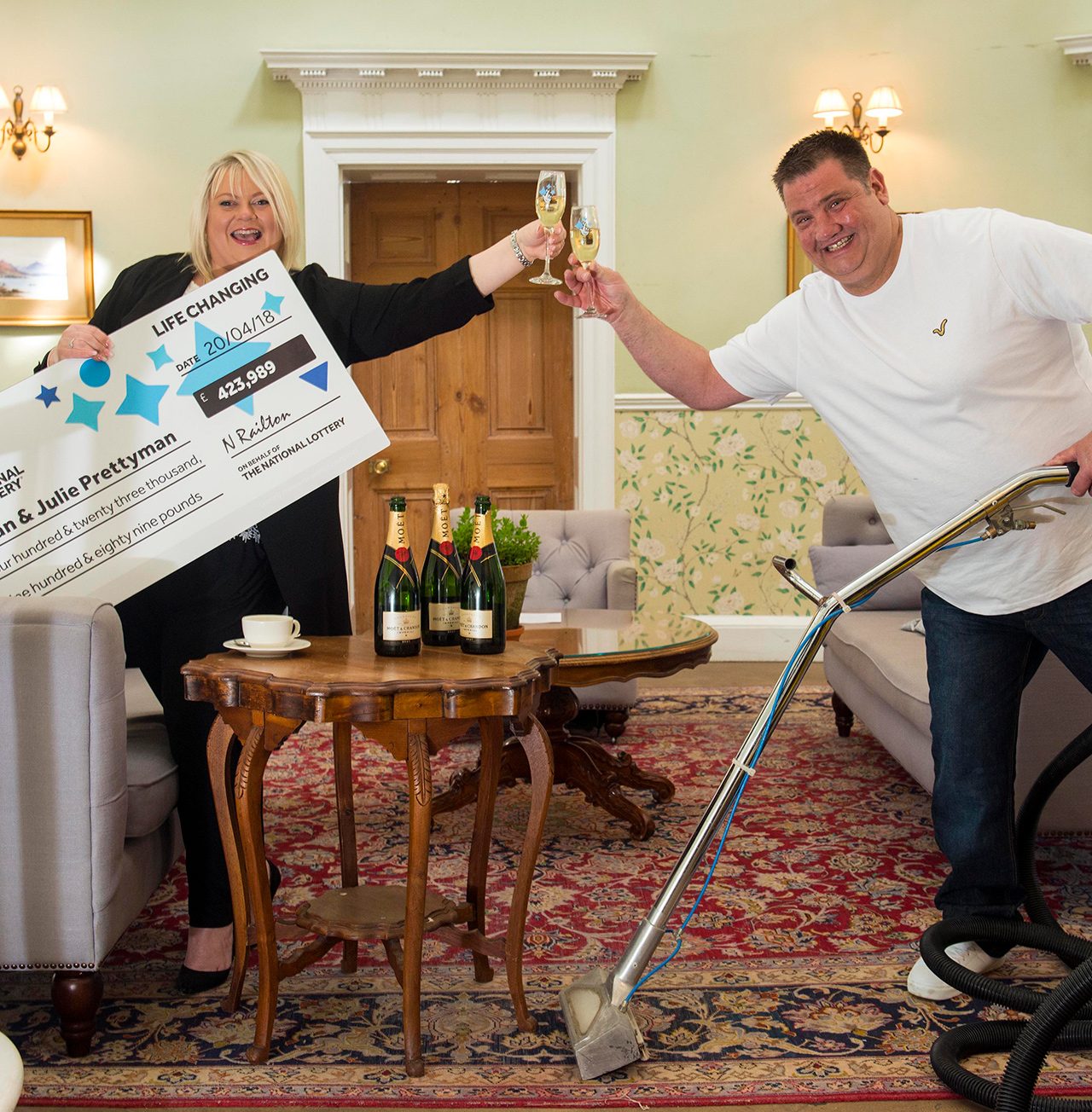 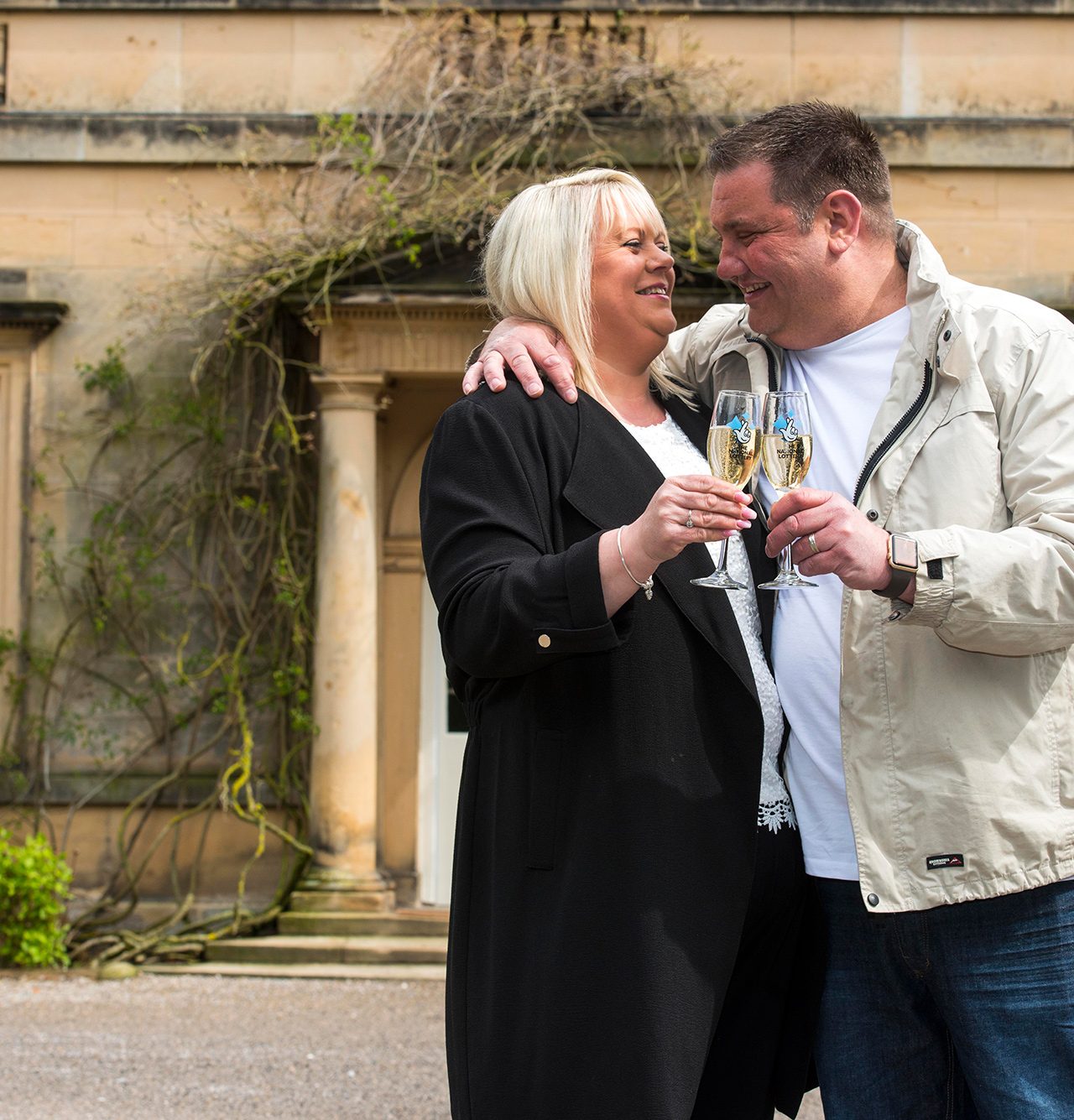 The self-employed carpet cleaner is planning on cutting back on work and a big trip for the family to Disney world.

EuroMillions is a transnational lottery requiring 7 correct numbers to win the jackpot . It was launched on 7 February 2004. The first draw was held on Friday 13th February 2004 in Paris. Initially, only the UK, France and Spain participated, with the Austrian, Belgian, Irish, Luxembourgish, Portuguese and Swiss lotteries joining for the 8 October 2004 drawing.

Draws are held every Tuesday and Friday night at 20:45  in Paris. A standard EuroMillions ticket costs , £2.50 per line played, depending on the local currency.

All prizes, including the jackpot, are tax-free (except in Switzerland, Spain and Portugal since 2013) and are paid as a lump sum.