We got an interesting call to go and take some photo’s of The Wicker Man ride at Alton Towers – a wooden framed beast of a rollercoaster that is the first wooden coaster built in the UK for 20 years. 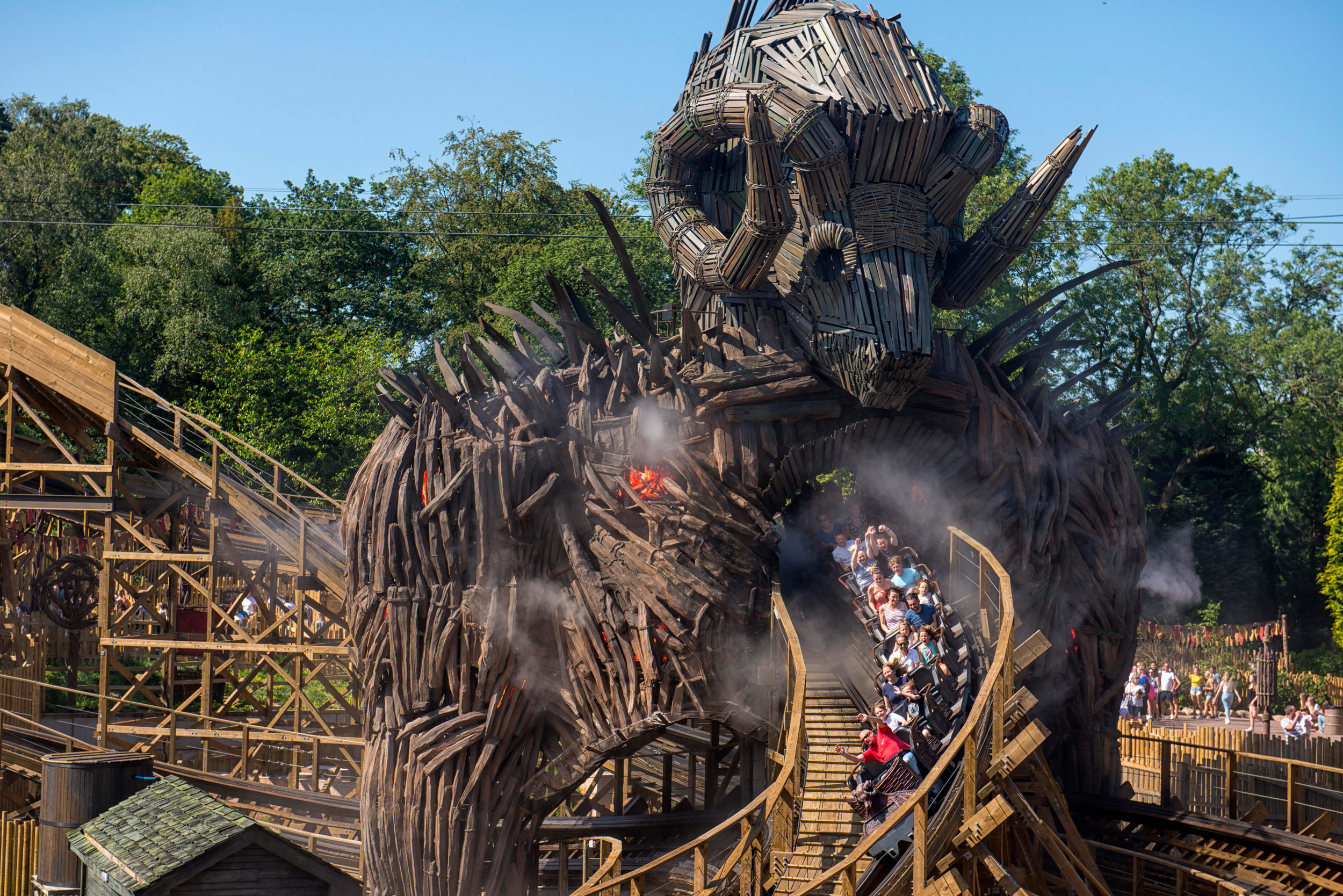 The first UK rollercoaster built from wood in over 20 years.

Got to confess that I know nothing about rollercoasters, and have never enjoyed riding them…but what a stir this machine has caused. Everyone seems to know about it and everyone has been keen to ask about it. Seems the publicity has gone far and wide and generated quite some buzz.  Thankfully the photography was all to be done from the sidelines and I didn’t have get on-board.

The Wicker Man is a big new attraction for Alton Towers. Years of development, not to mention the £16m cost, have involved 500,000 man hours, 7,500 tonnes of wood, 1.8m screws and 65,000 bolts. As with any rollercoaster, it’s a significant feat of engineering – and, in this case, lots of special effects. 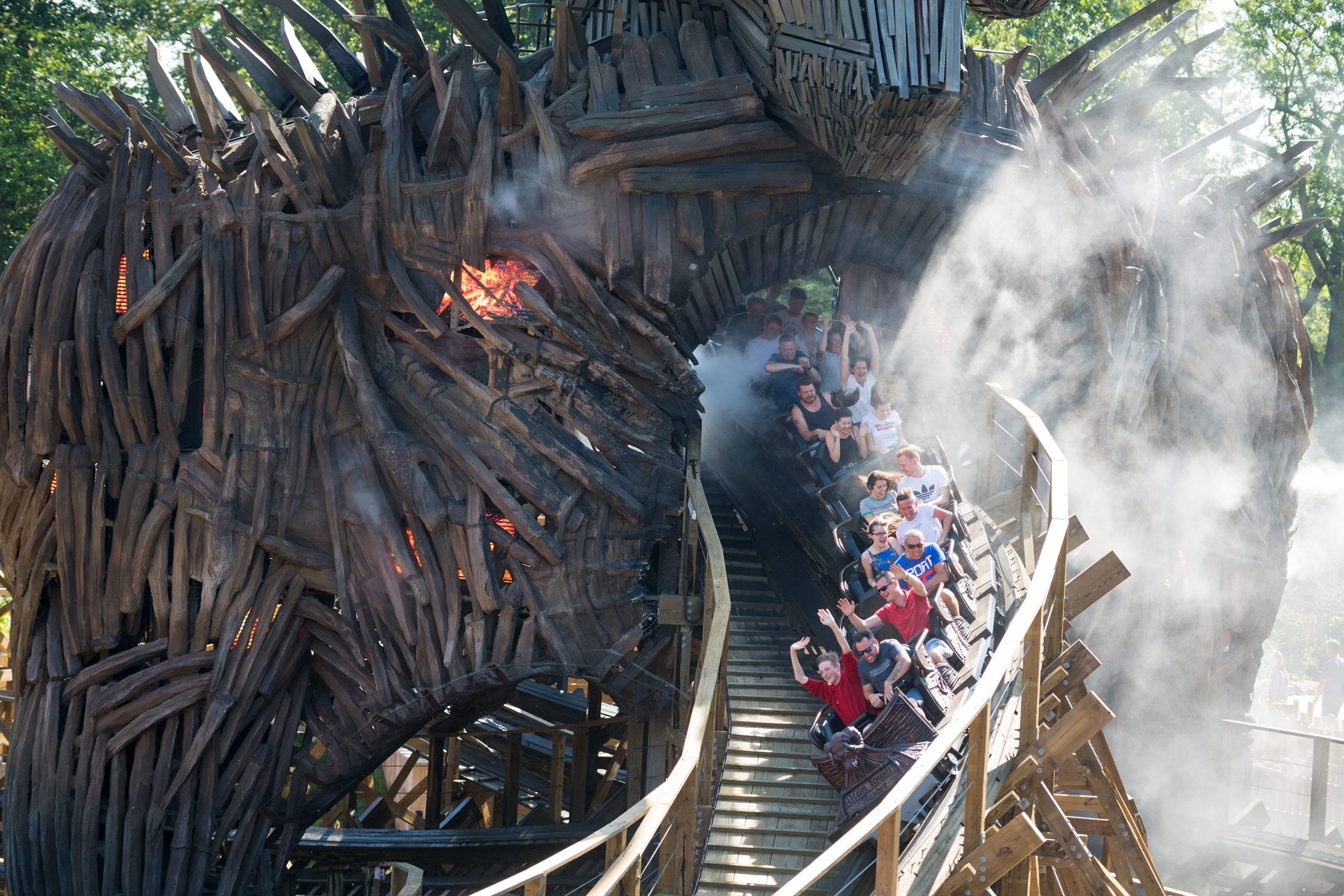 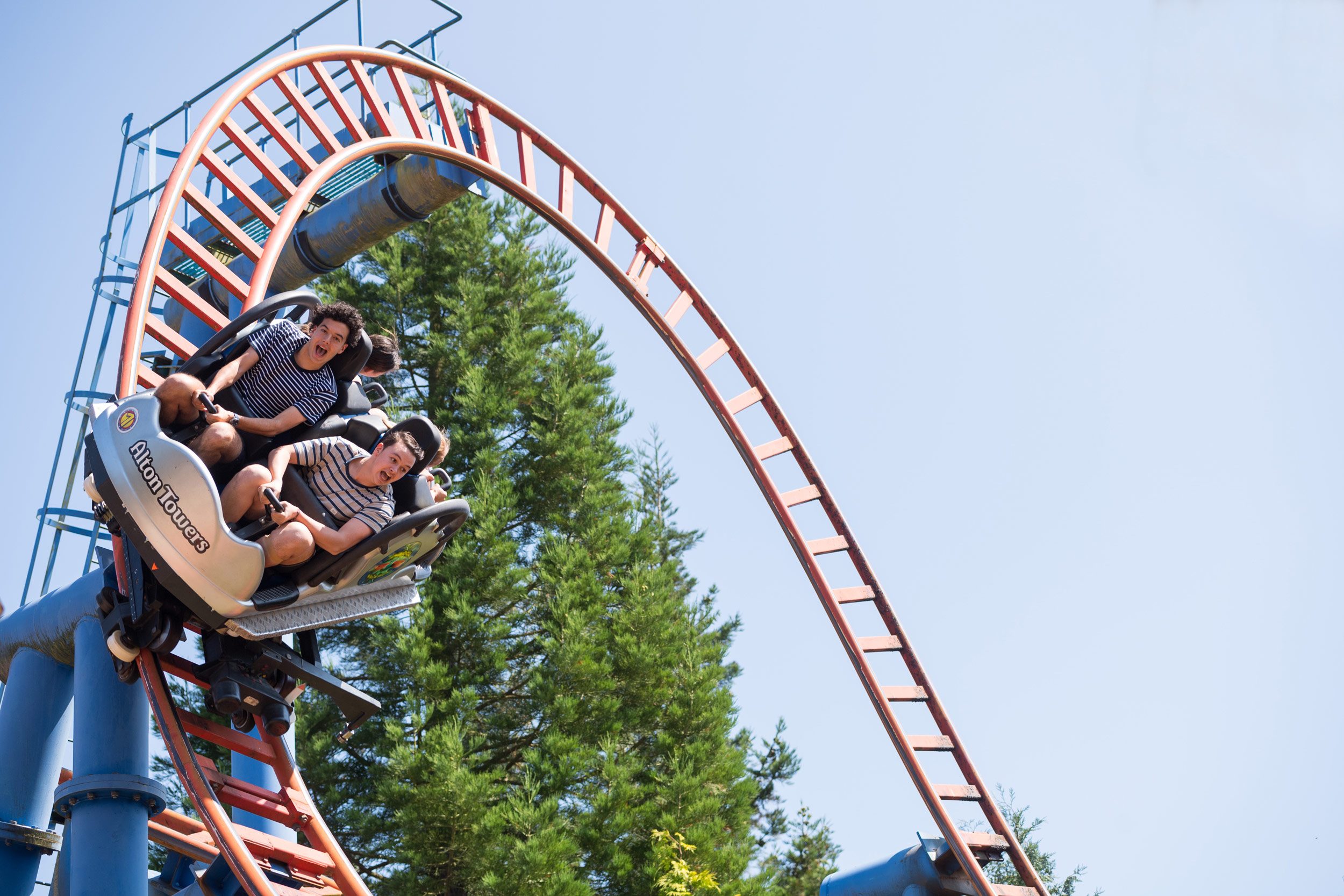 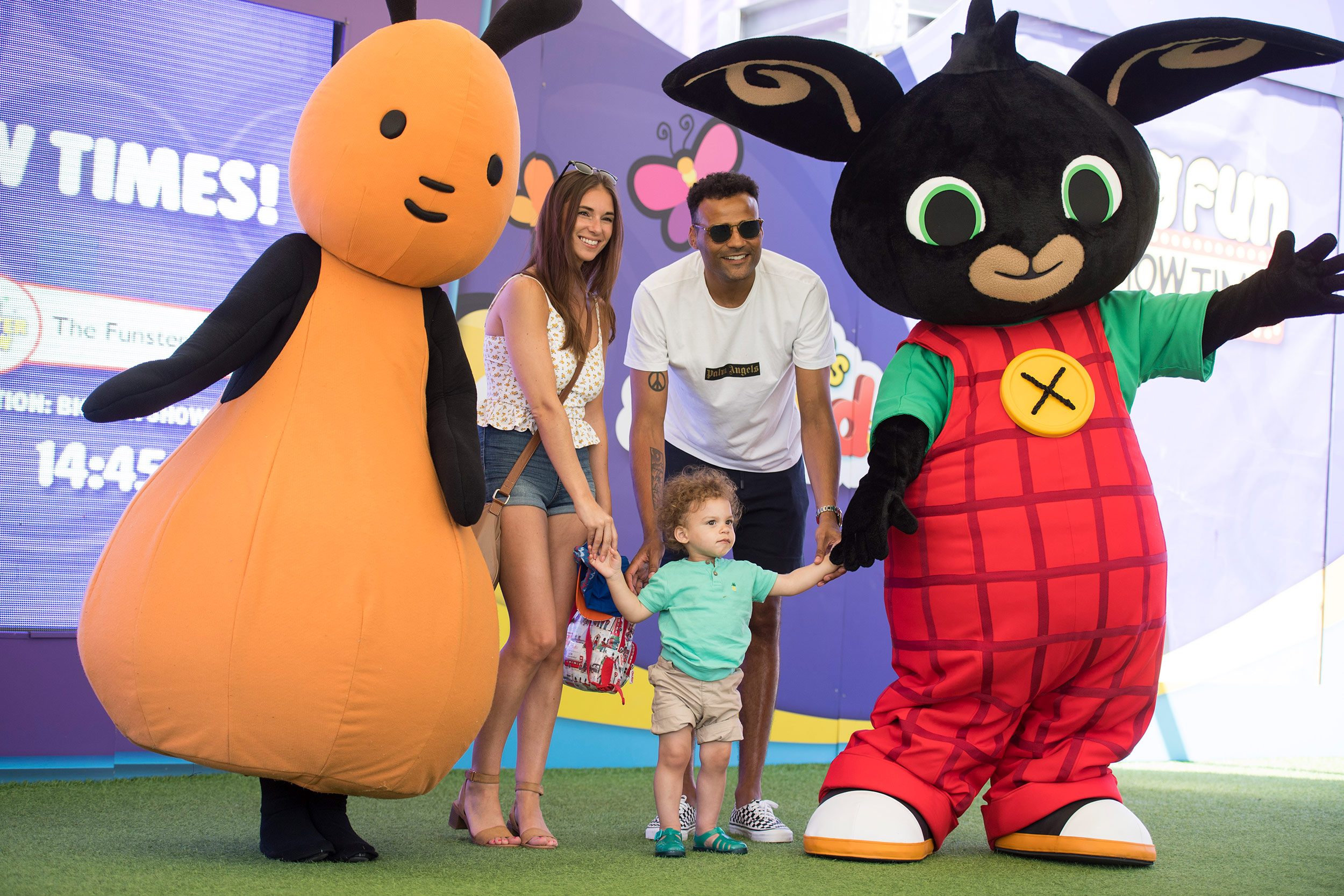 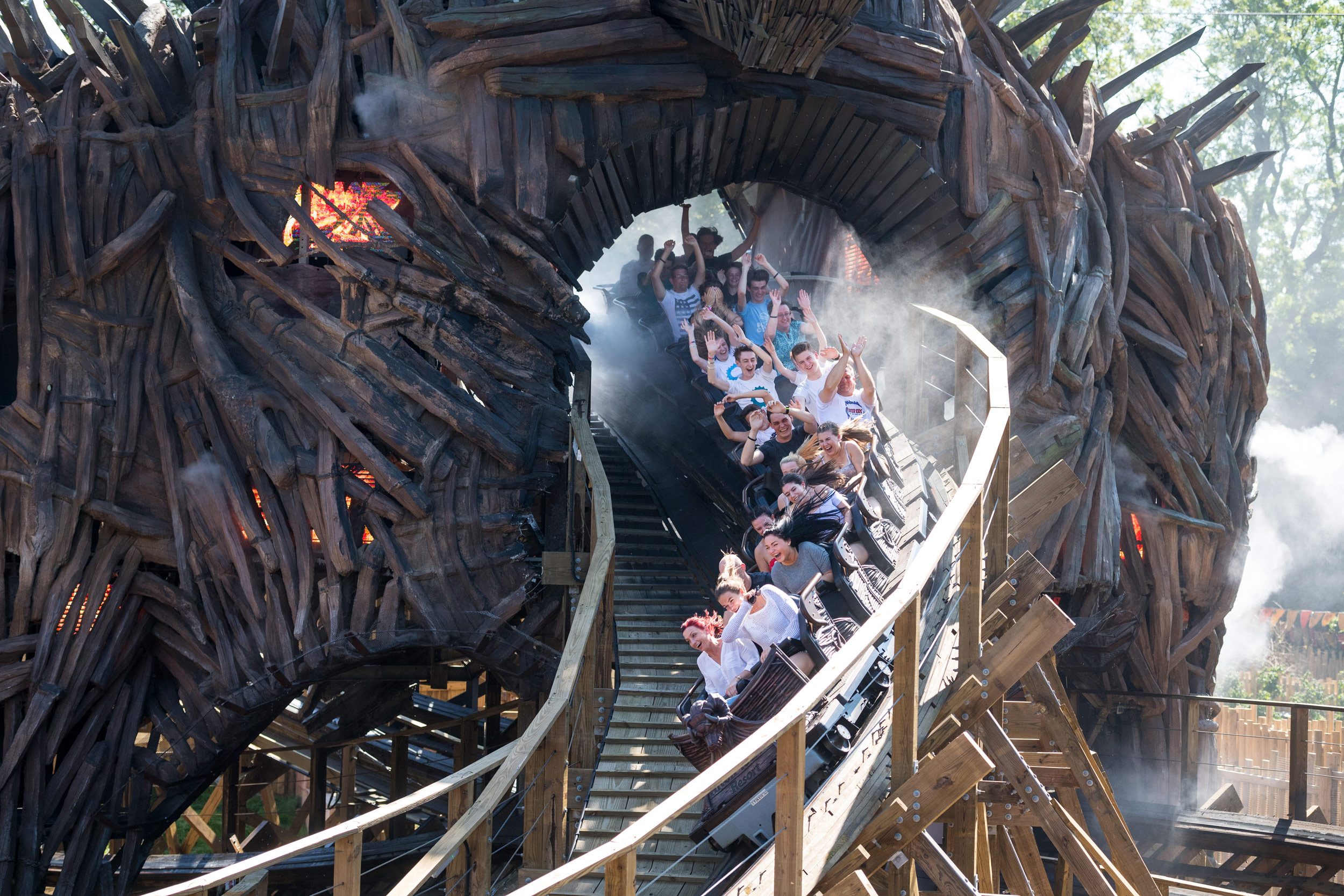 Though Alton Towers have some great stock shots of The Wicker Man in the dark they wanted to do some test shots of the ride in daylight. We got an array of angles and have found some good spots for a future shoot. Here’s a few of the straightforward angles…and a few other photographs we were tasked with collecting – including CBeebies Land and some of the park’s famous, smaller rides.

alton towers, new, ride, wicker man
We use cookies to ensure that we give you the best experience on our website. If you continue to use this site we will assume that consent with this.Ok