We’ve been visiting loads of venues across the city to cover the many author appearances, book readings and events taking place to celebrate this years Manchester Literature Festival.  Here’s a selection of who we’ve photographed so far. 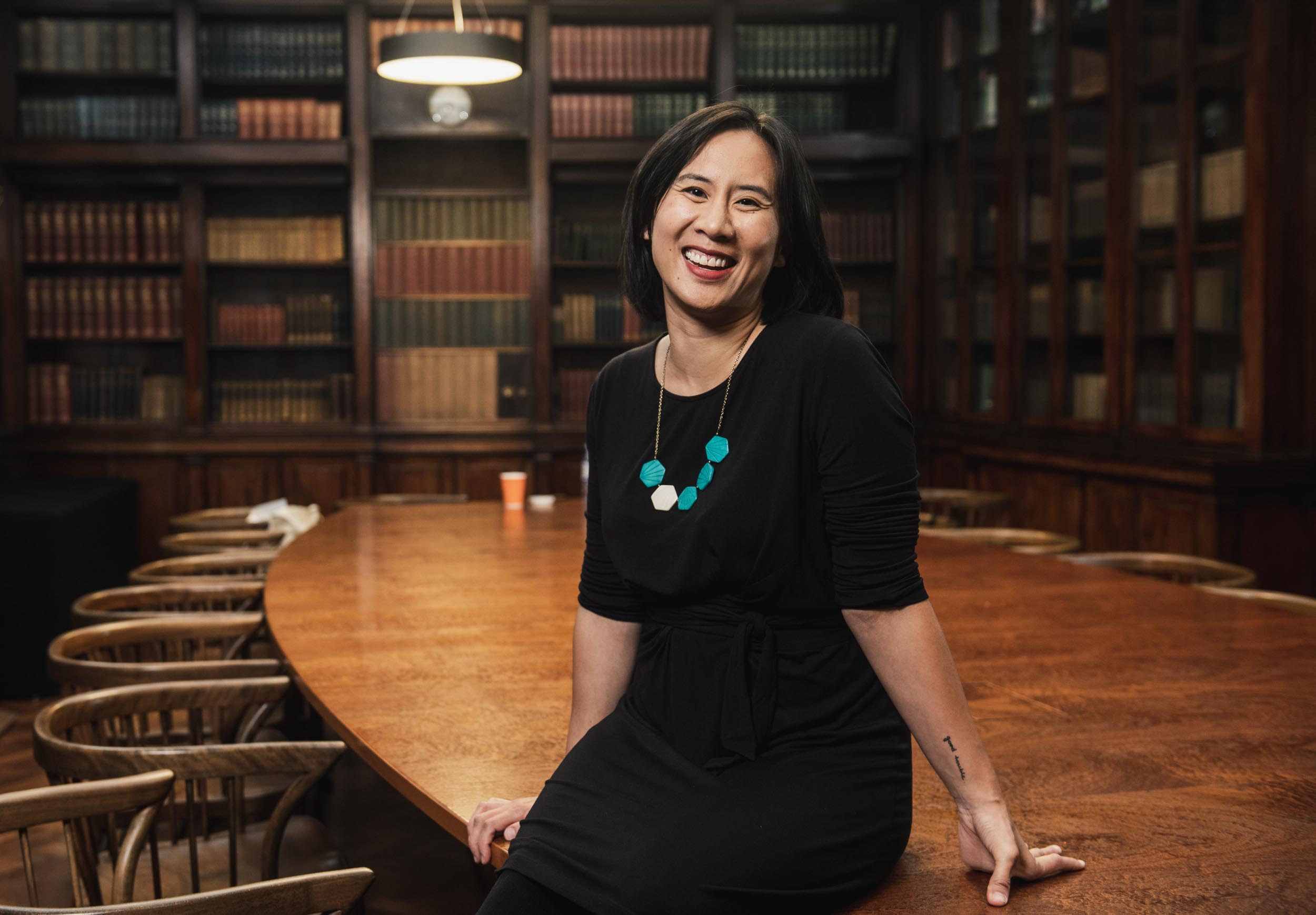 Jeanette Winterson on stage at the Royal Northern College of Music 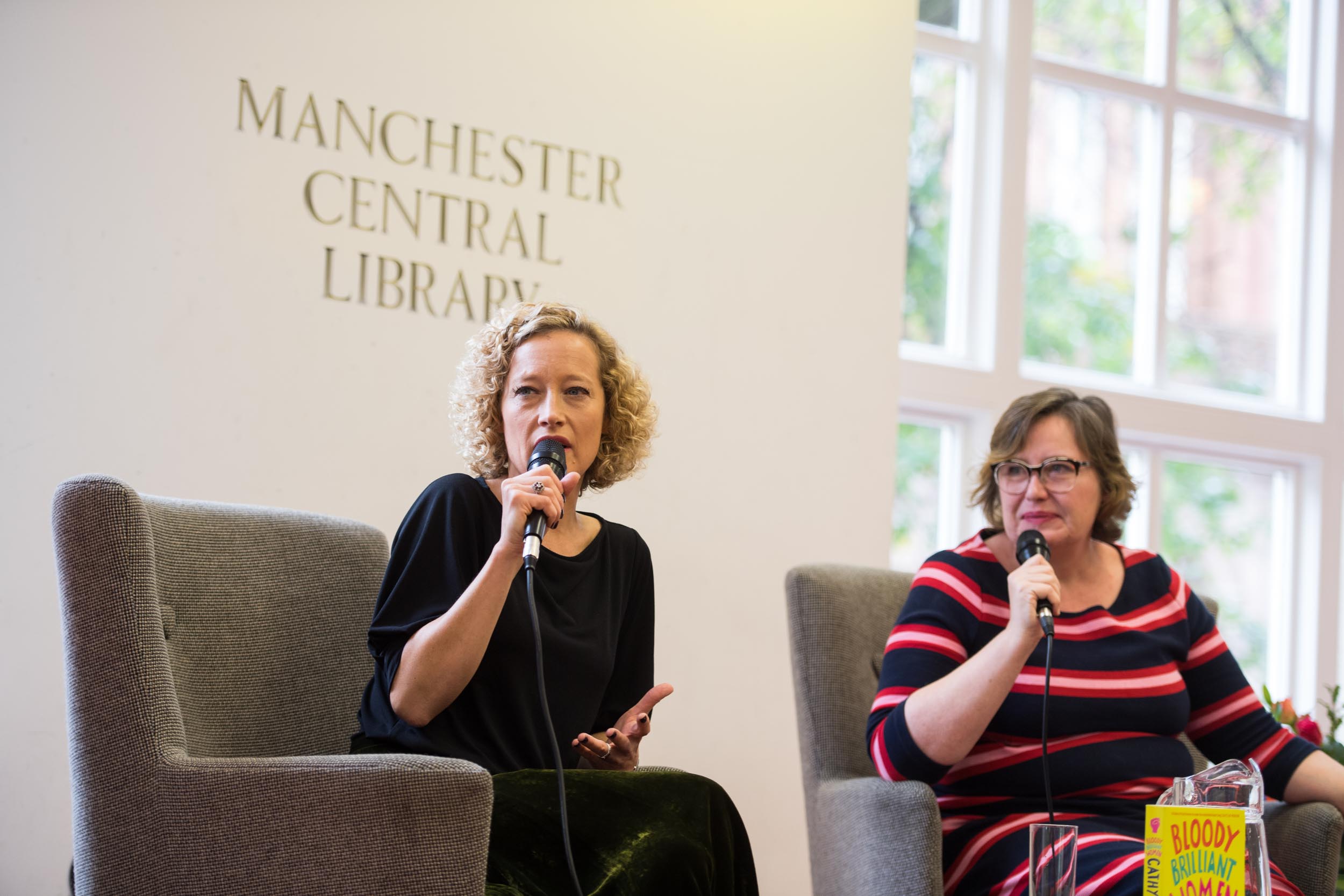 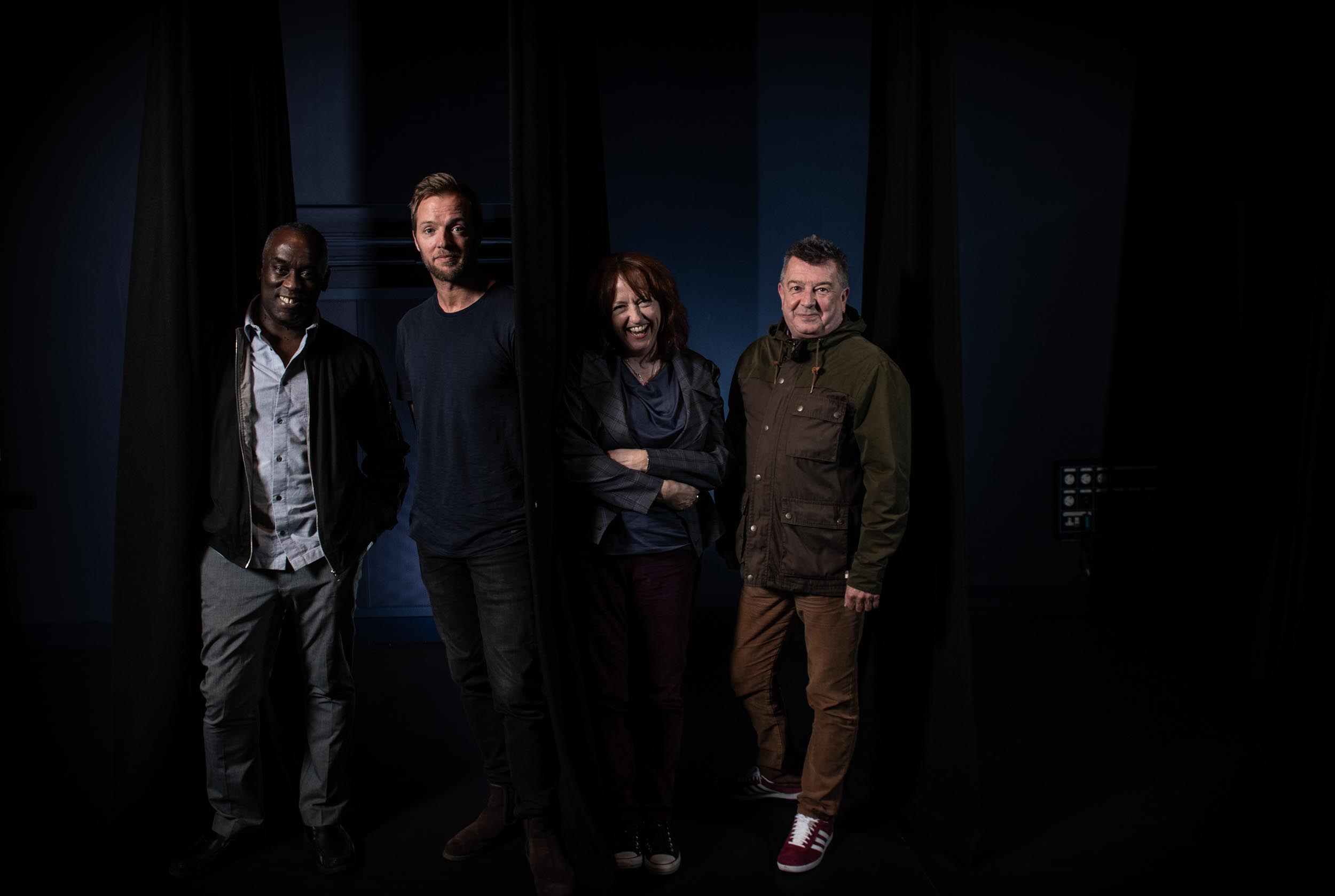 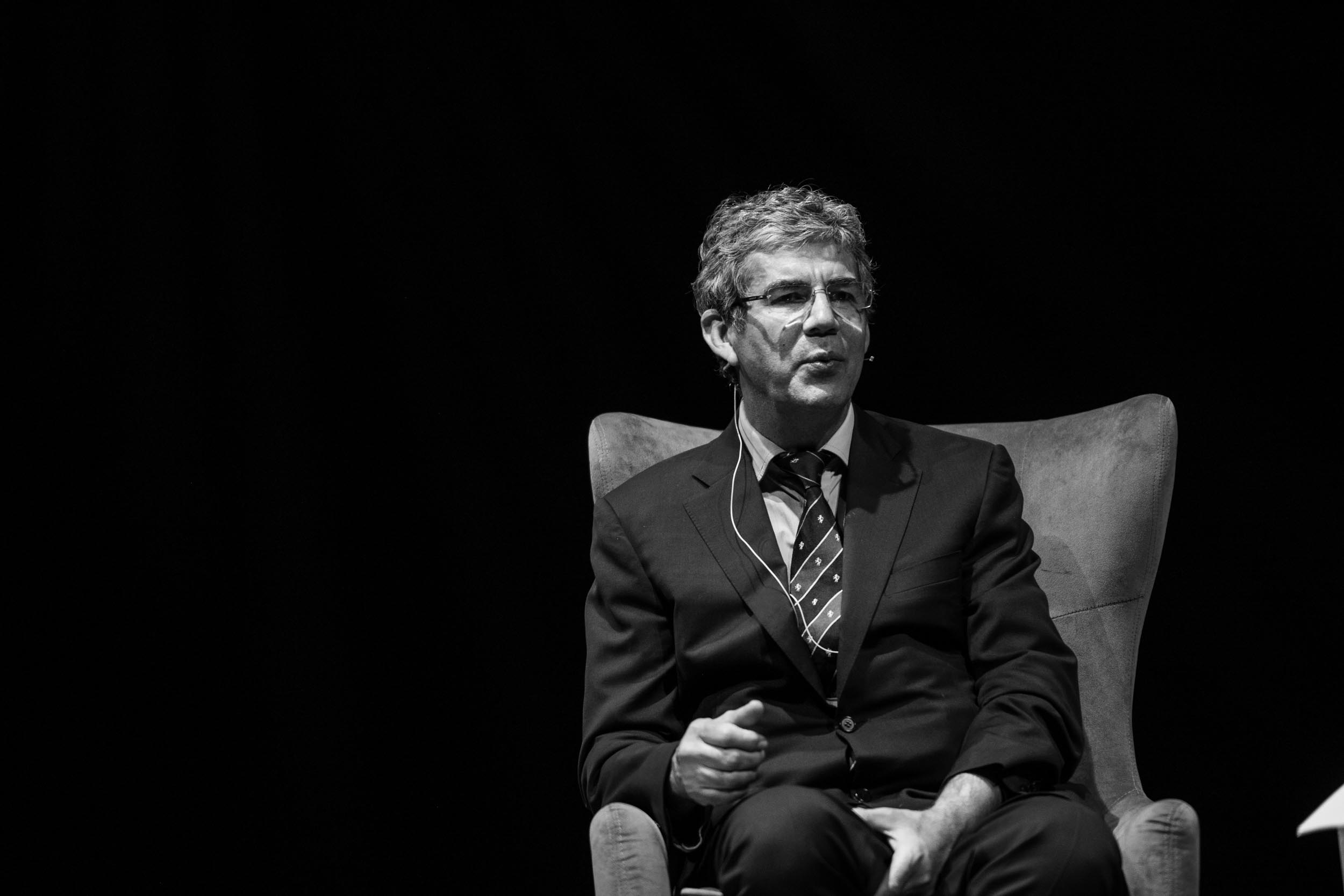 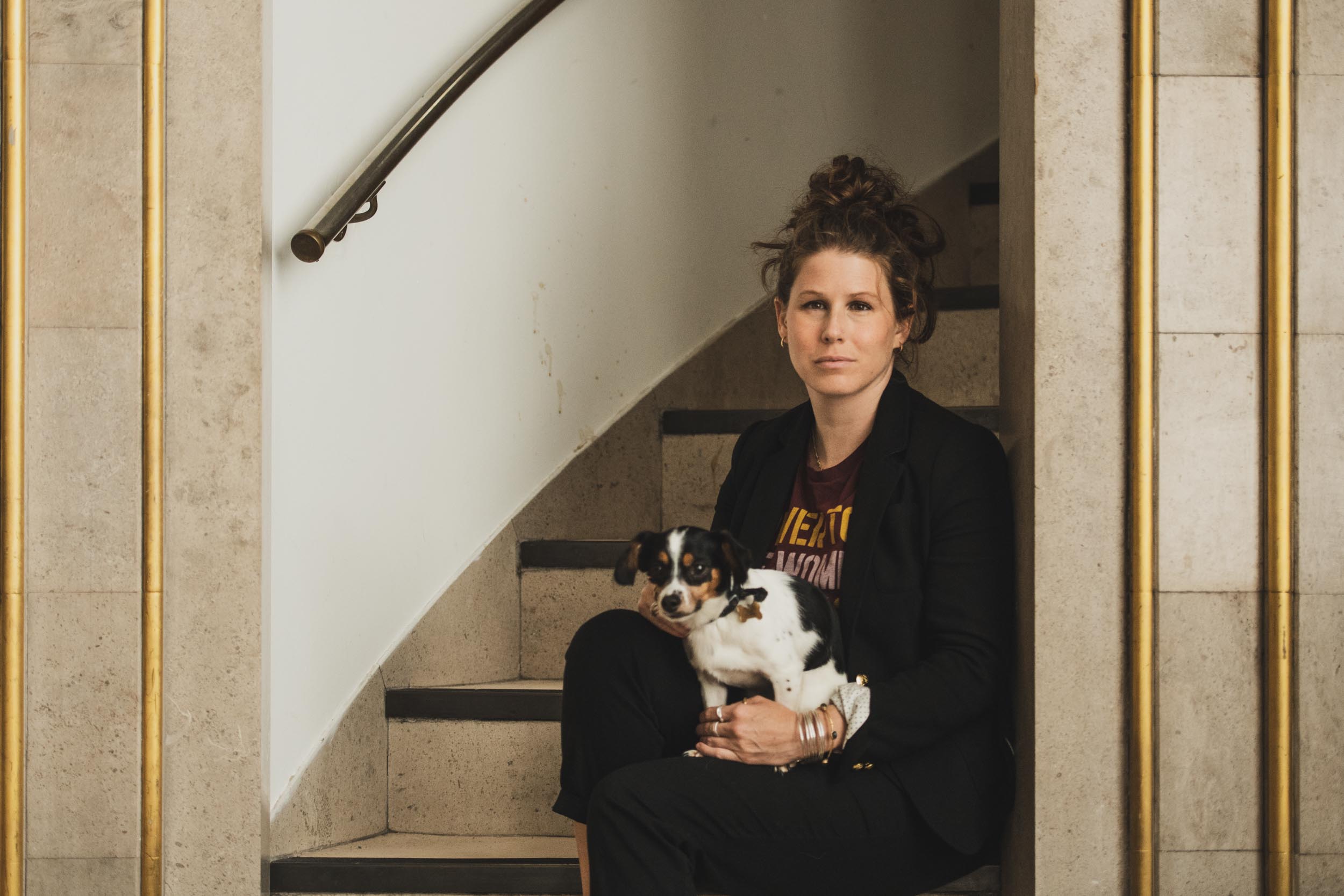 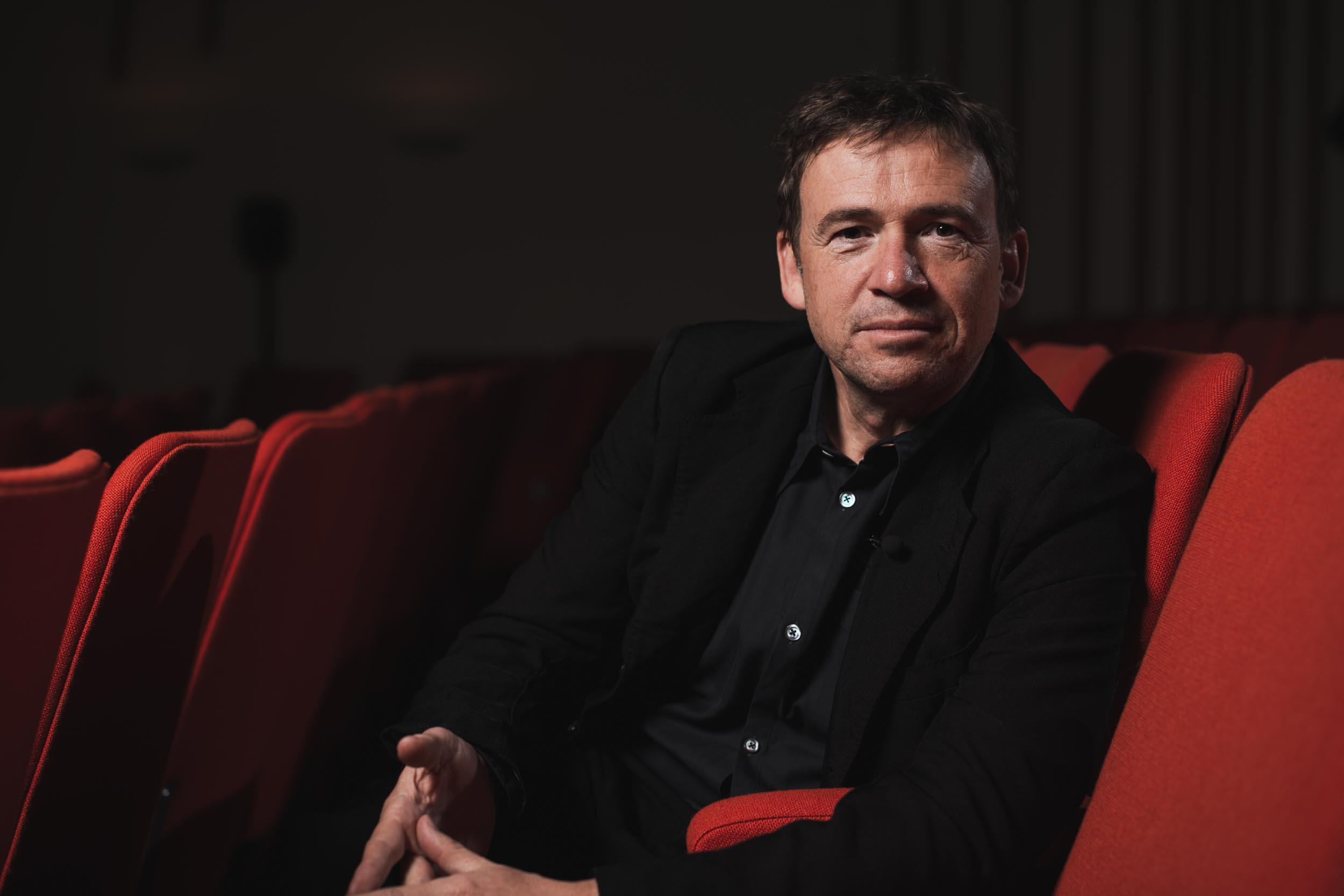 David Nicholls at University of Manchester 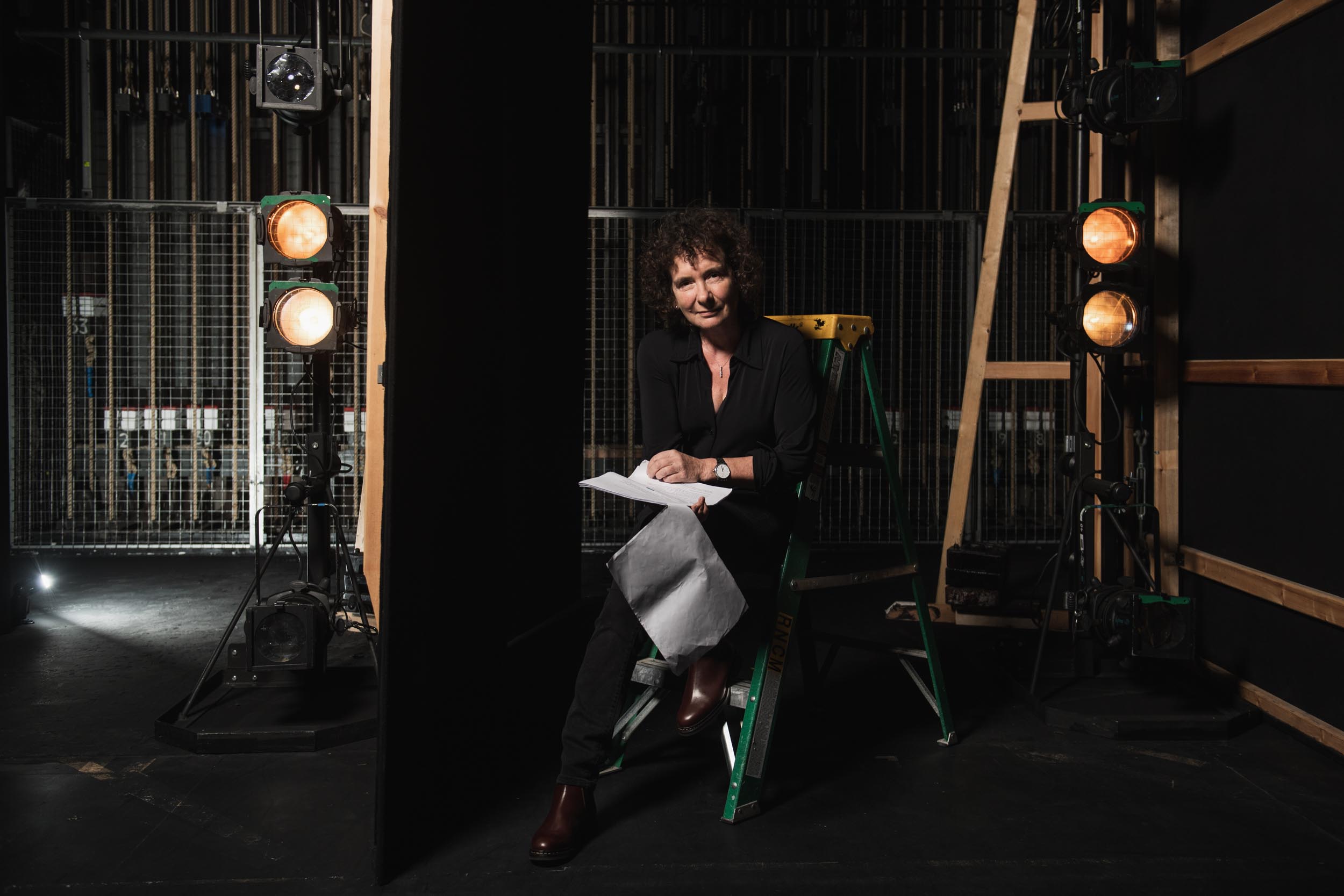 Martin Harris Centre at the University of Manchester