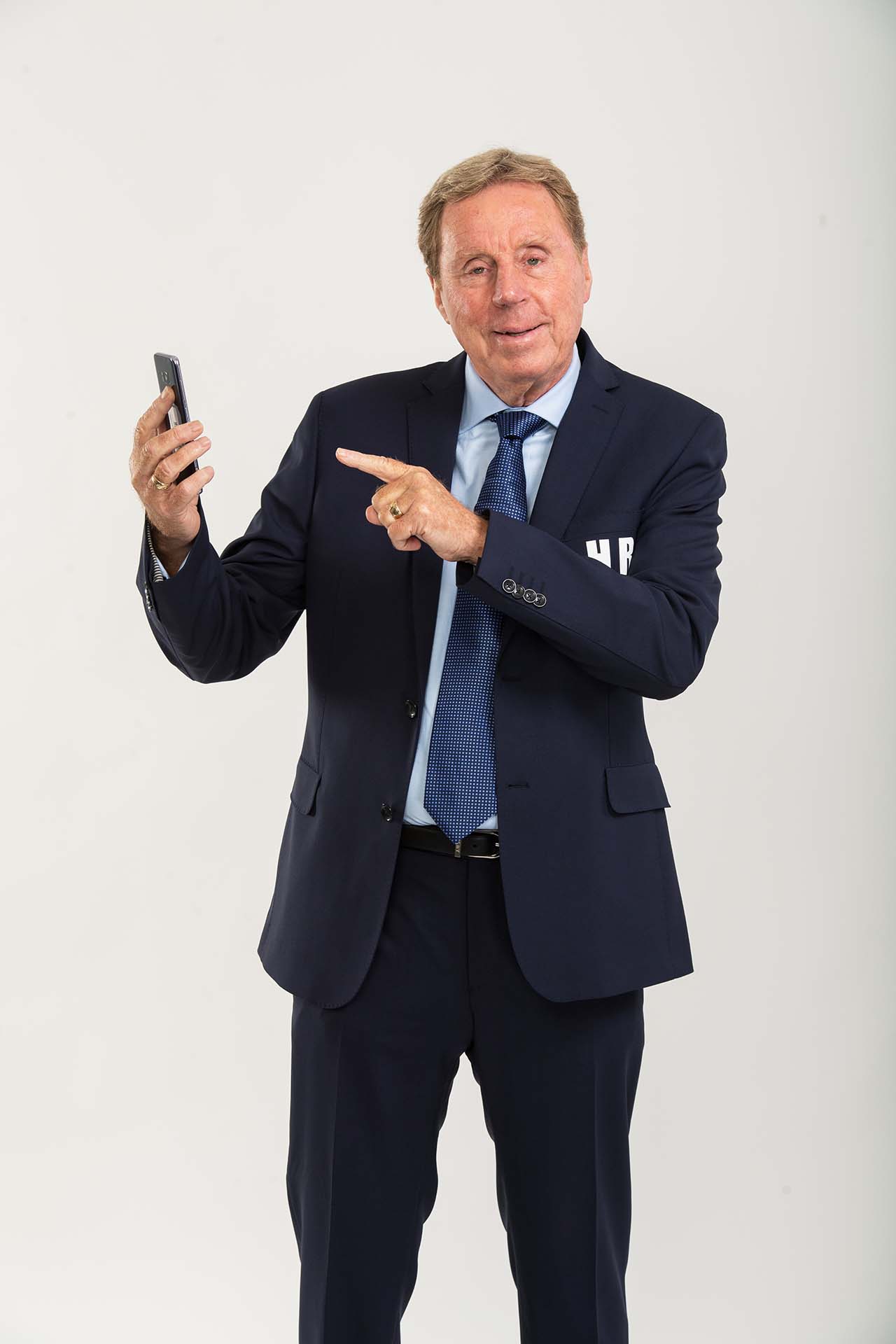 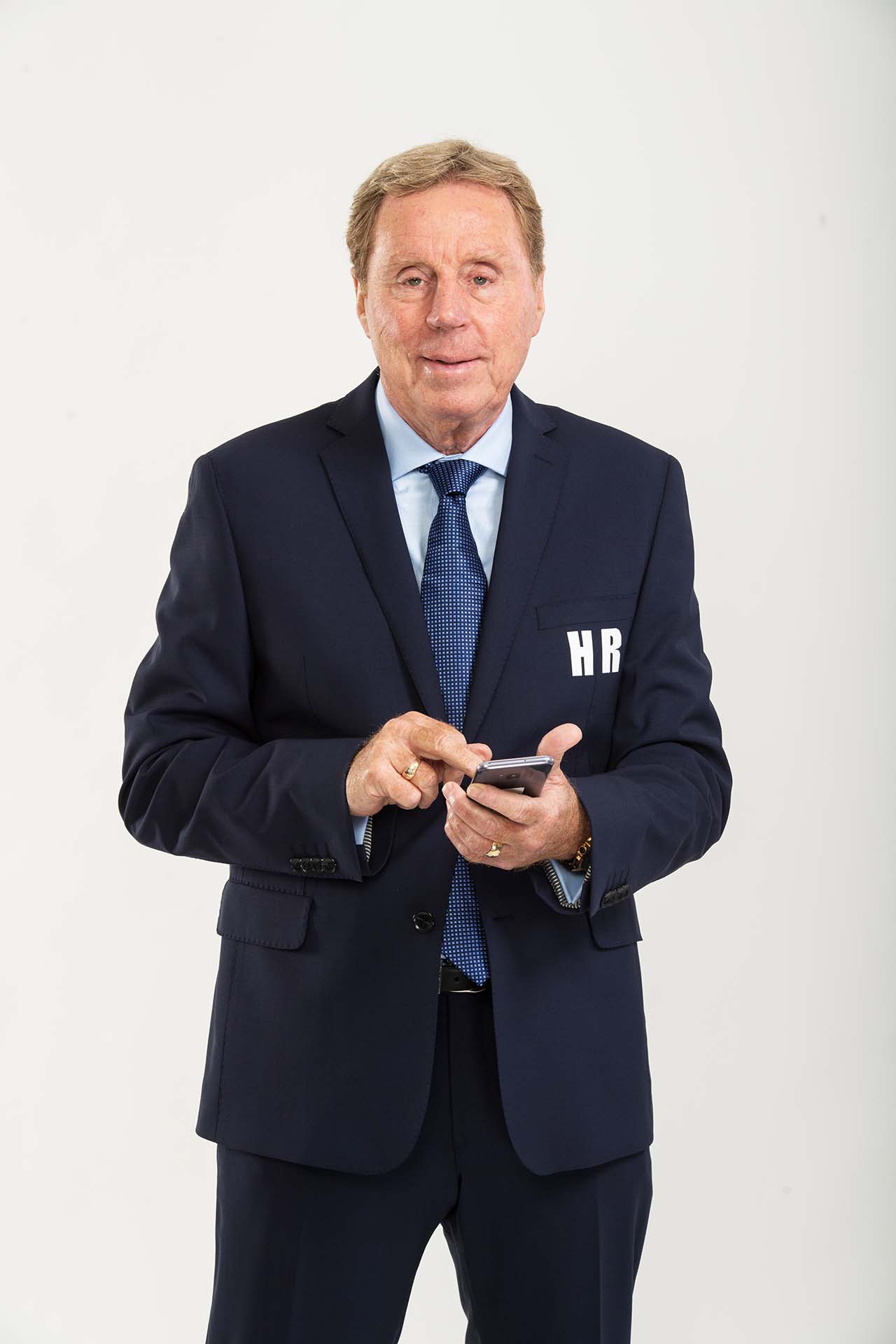 We visited a large office space in Manchester, where Whitespace & iProspect were filming a new advert for BrightHR featuring Harry Redknapp.  He stars as an old-school HR manager struggling to cope with his latest role. 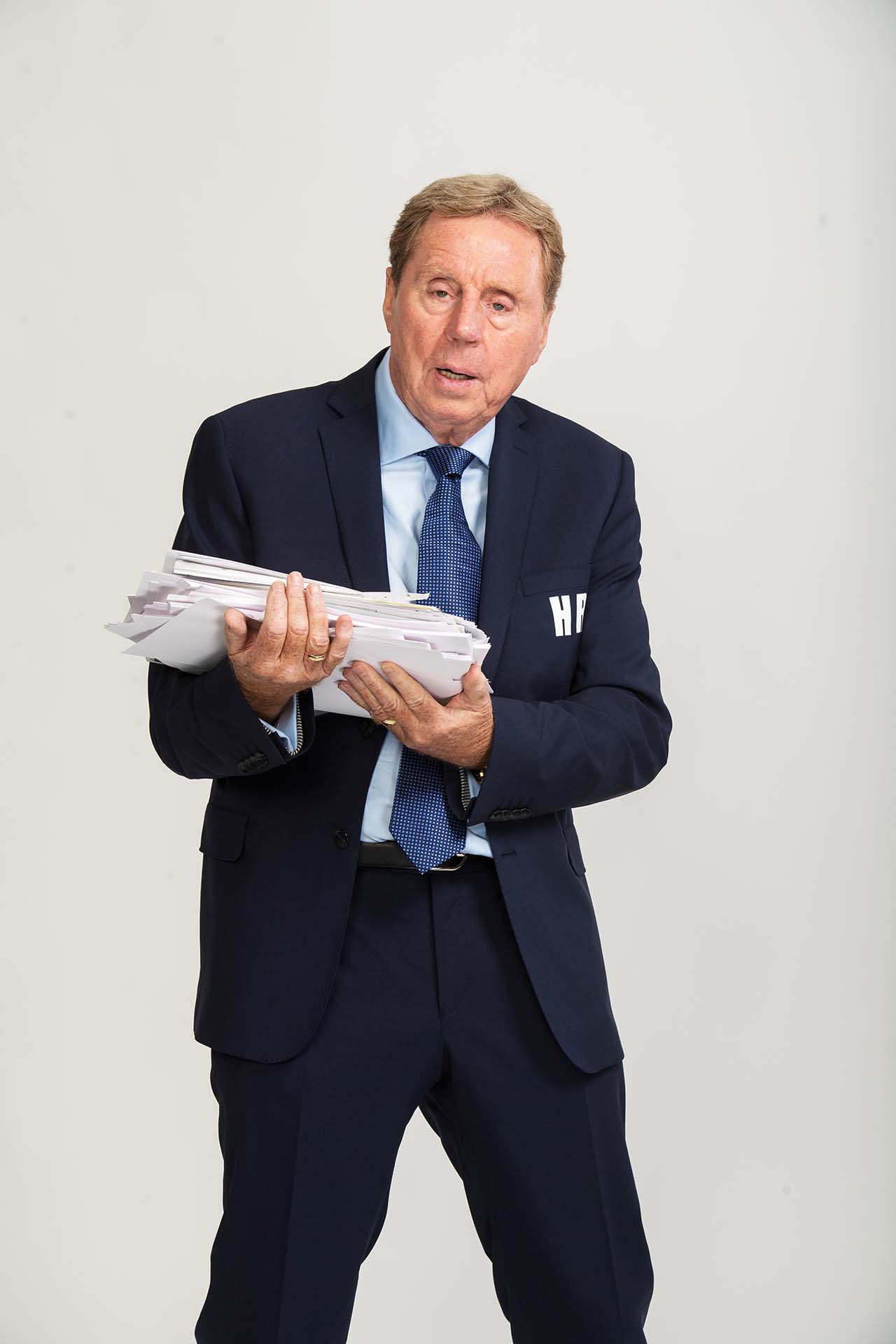 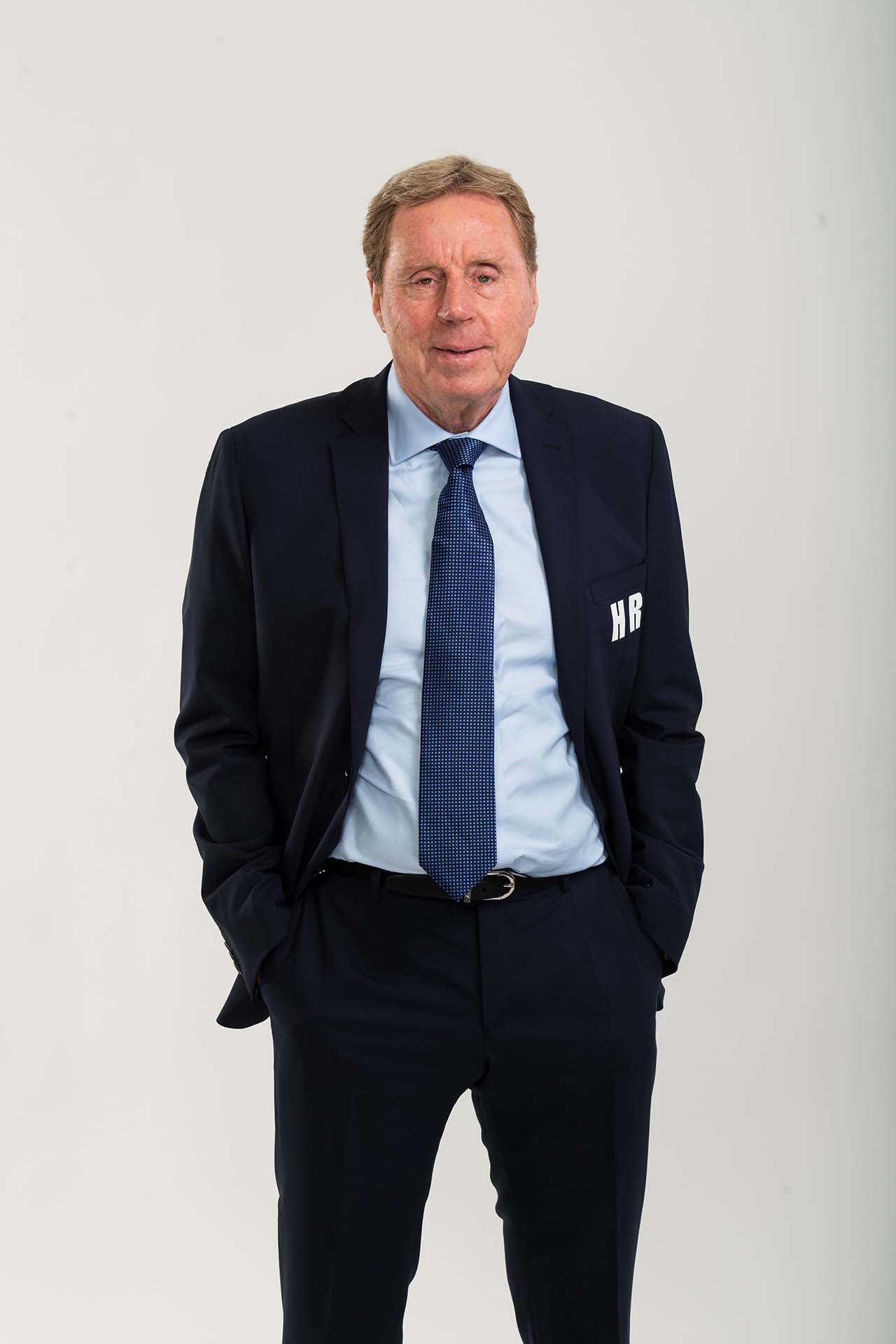 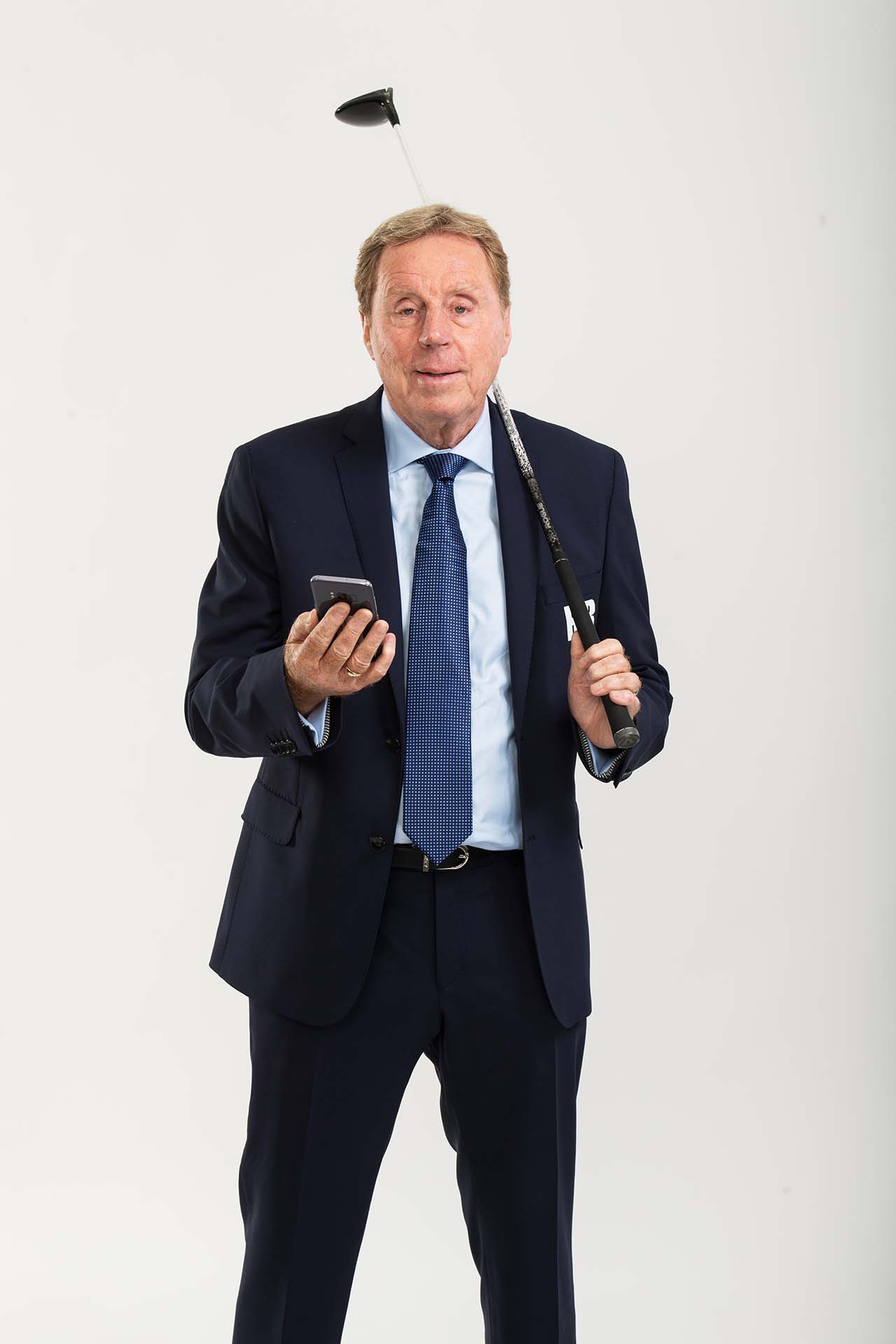 The ad is currently on Sky and is part of a wider campaign to grow the presence of BrightHR and drive subscriptions.  The brief was to produce a number of shots of Harry in various poses, which will be dropped into a different background at a later date.   He was a a great subject to photograph and was more than happy to pose for all the shots, no matter how silly. 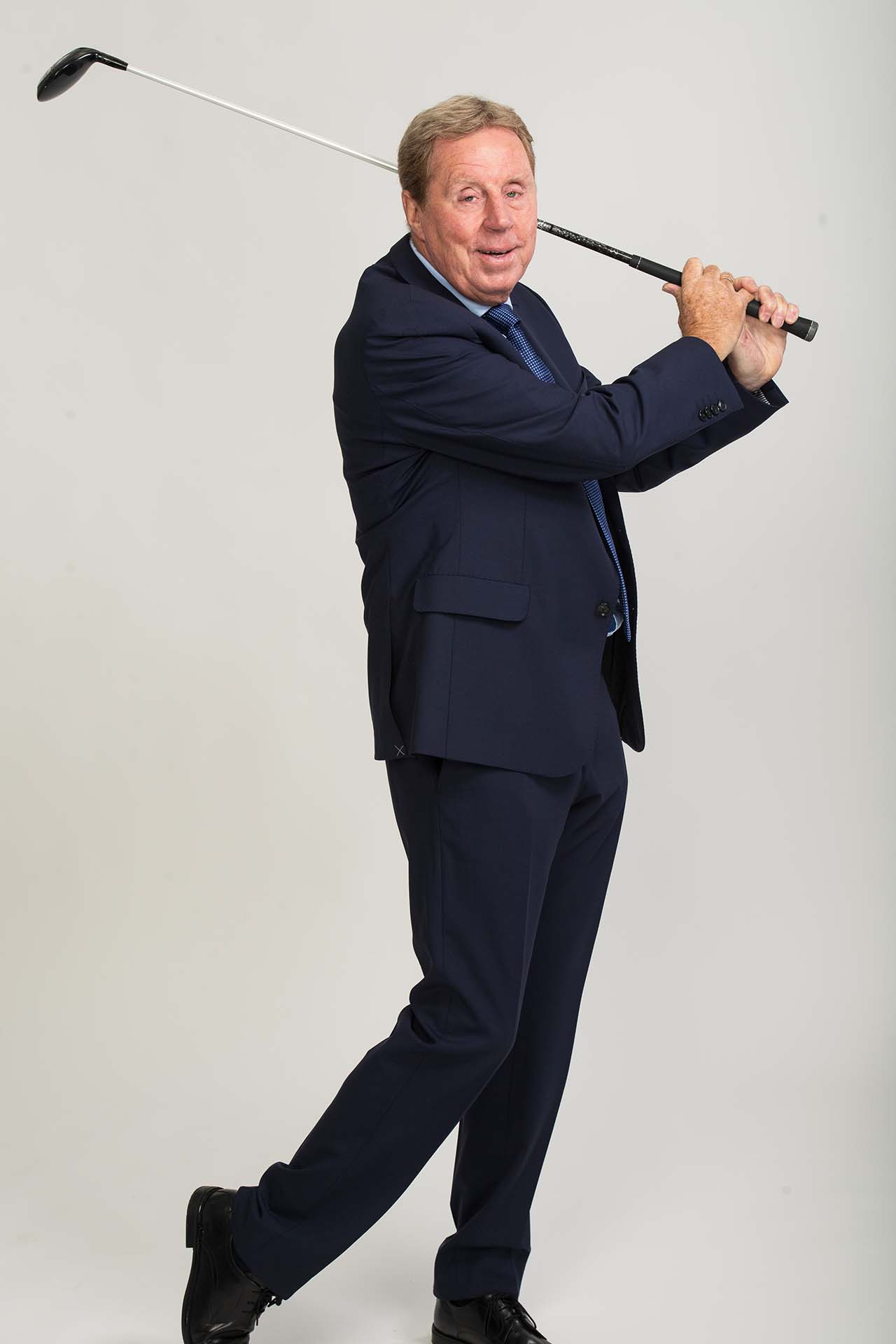 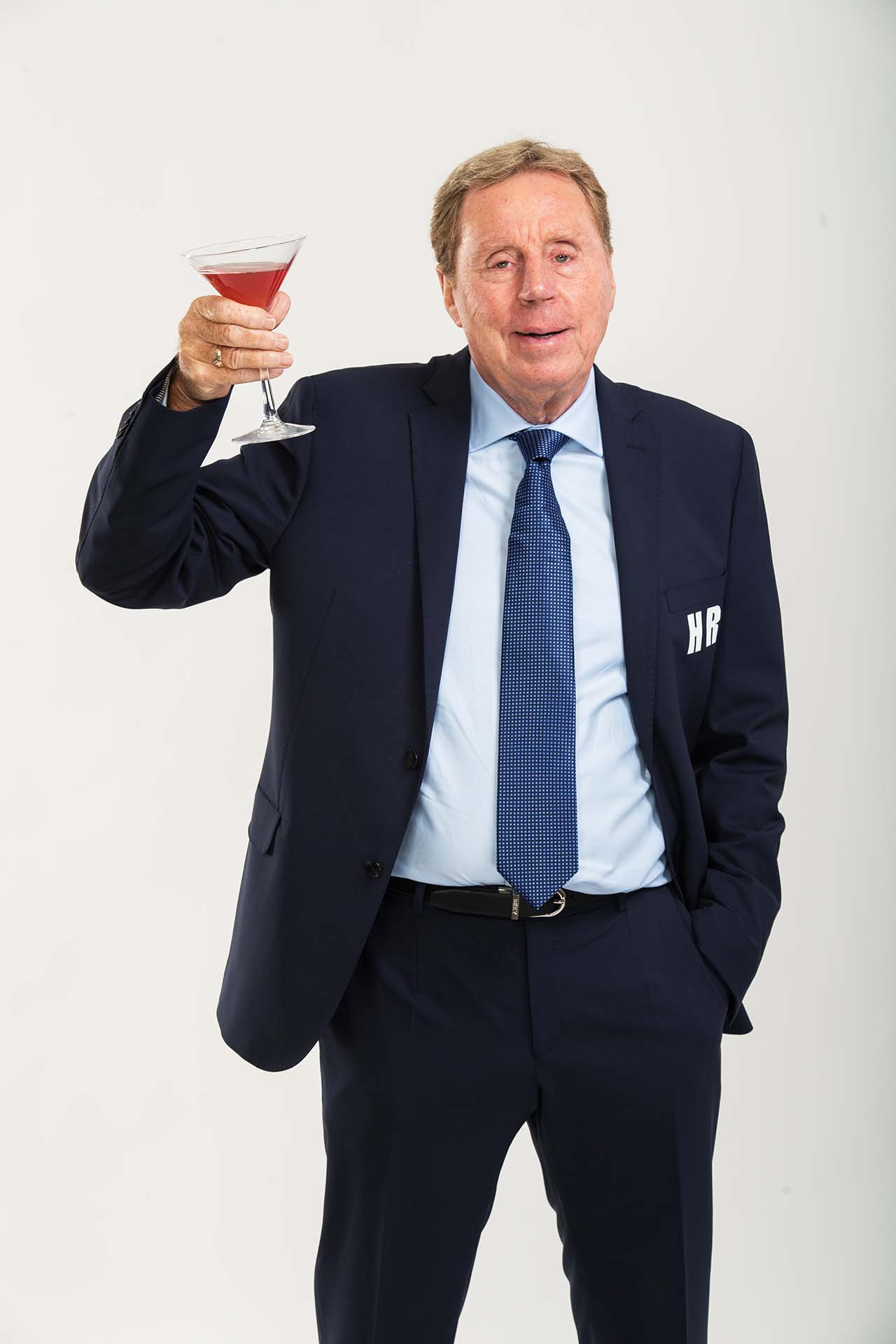 The campaign, which also includes online video and social, aims to alert business owners that there is a smarter solution to their HR tasks. Therefore by subscribing to BrightHR they can do away with volumes of paperwork and forms, accessing a vast online database of documents and information.   The advertising photography will be used for promotional and marketing material by the HR company -as below. The advertising photography will be used for promotional material like this- for the commercial.

Harry is best known for his career as a football manager, which began in 1983 following his retirement from professional football. During his managerial career, he won the 2007/2008 FA Cup Final with Portsmouth.  In addition Harry won the Premier League ‘Manager of the Year’ Award that season. His media work has included providing punditry and analysis on BT Sport and Talksport.  Harry won the 2018 series of reality television show ‘I’m A Celebrity Get Me Out of Here’.  Harry has his own podcast ‘Harry’s Game’ and  will be embarking on a UK tour this year, sharing anecdotes from his career.

Have a look at our website Jon Parker Lee photography & Video for our TV stills photography and other commercial photographer work.